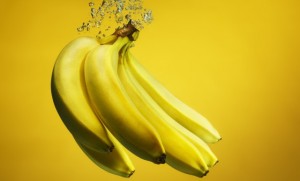 I recently read two interesting articles about vegan/vegetarianism.  The first appeared in the UK’s Guardian, and it regarded scientific projections that the whole world will have to be vegetarian by 2050.

“There will not be enough water available on  current croplands to  produce food for the expected 9 billion population in 2050  if we follow  current trends and changes towards diets common in western  nations,” the report by Malik Falkenmark and colleagues at the Stockholm  International Water Institute (SIWI) said.

“The report, called Feeding a thirsty world:  Challenges and opportunities for a water and food secure world, is being  released at the start of the annual world water  conference in  Stockholm.

The report says dramatic cuts in our meat  consumption are the only answer.

‘There will be just enough water if the  proportion of animal-based foods  is limited to 5% of total calories and  considerable regional water  deficits can be met by a reliable system of food  trade,’ it states.” 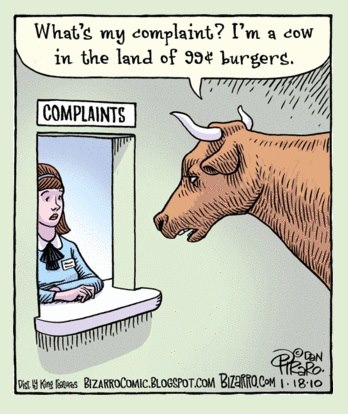 However, I also recently read a report that bananas are no longer going to be vegan?

“As Science Daily reports, scientists have come up with a new spray they say will prevent bananas from ripening into brown mush for almost two extra weeks. The downside? The spray is made from chitosan, which is derived from the shells of shrimp and crabs.”

The articles are both very interesting and should be read in their entirety but it does raise an interesting issue.  Do you think the world is becoming more or less vegan/vegetarian?  Put your thoughts in the comments.

10 thoughts on “Is The World Becoming More or Less Vegan/Vegetarian Friendly?”