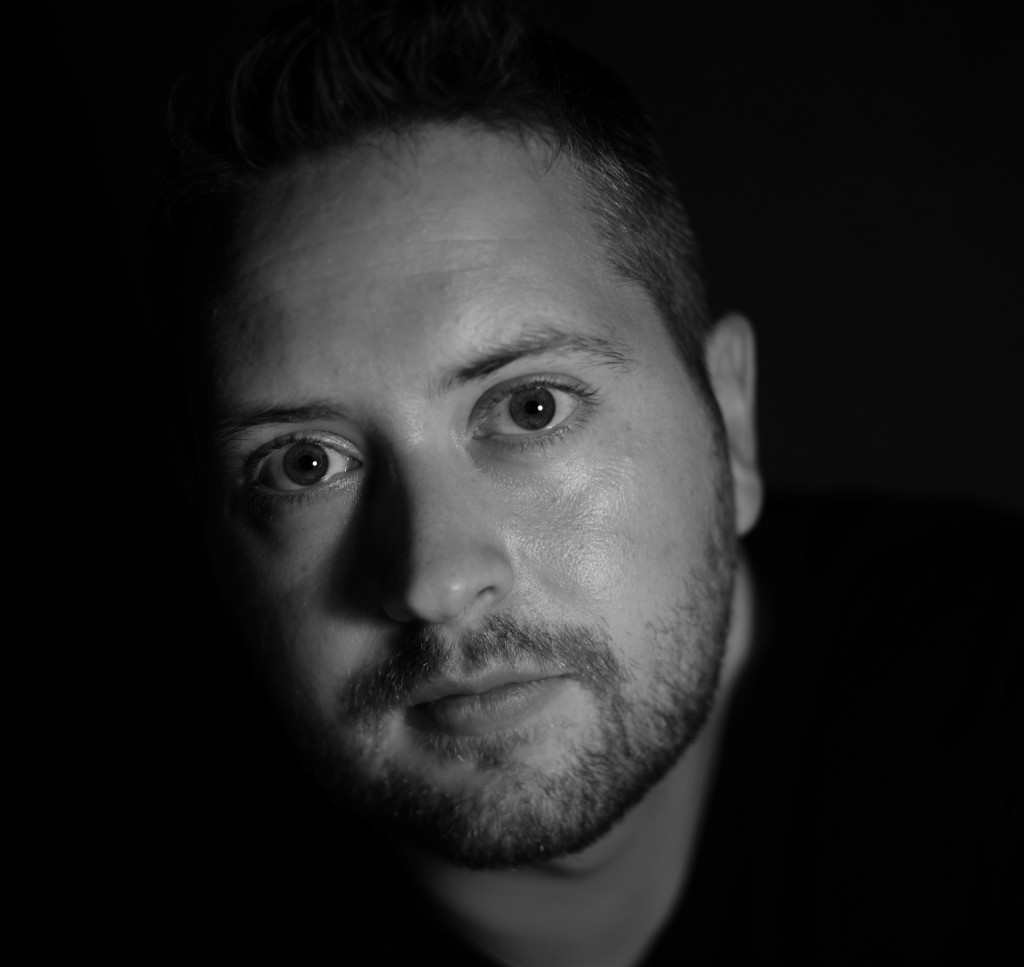 Michael Anthony is a writer and veteran of the Iraq War. He spent six years in the army reserves, with a sixteen month deployment—twelve months in Iraq—where he served as an operating room technician. After his service in Iraq, he earned a BA in English Literature from Bridgewater State University, and an MFA in Creative Writing from Lesley University.

His first published book was the widely praised memoir: Mass Casualties: A Young Medic’s True Story of Death, Deception, and Dishonor in Iraq, which detailed the tragicomic hijinks of a medical unit deployed to Iraq.

Readers curious about the human side of the ongoing Iraqi conflict will be struck by Anthony’s strong voice, direct storytelling and stark honesty.
Publisher’s Weekly, Starred Review

Michael’s writing has appeared in numerous books, from children’s to poetry/non-fiction anthologies. He has written for the Washington Post, Business Insider, as well as several other publications across the web, including the Good Men Project blog, where he served as feature writer and editor of the War and Veterans section.

In addition to his writing, Michael has appeared in a TV show for the Weather Channel, several documentaries—ranging from veterans issues, to issues of mortality—and through a failed attempt at stand-up comedy, he’s even managed to become a mini-viral hit on YouTube. He is a professional public speaker, former Toastmaster, and has spoken at businesses, schools, and book groups all across New England.

Michael currently lives in Southern Massachusetts and spends his free time with his wife and daughter. 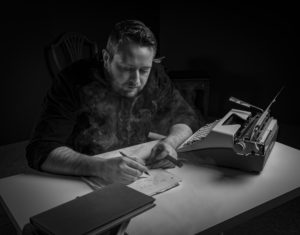 New book out this month! Just Another Meat-Eating Dirtbag: A Memoir. Buy a copy today!

Michael Anthony is the author of the graphic memoir Just Another Meat-Eating Dirtbag: A Memoir, and the acclaimed and award-winning memoirs Civilianized: A Young Veteran’s Memoir and Mass Casualties: A Young Medic’s True Story of Death, Deception, and Dishonor in Iraq.

Michael’s writing has been described as: “strong … and starkly honest…”–Publisher’s Weekly, “Dark Humored,” –Kirkus, “smart and mordantly funny,” –Milwaukee Journal Sentinel, and “gut punching…” –Mary Roach. He has appeared in several anthologies, for both poetry and non-fiction, and has written for The Washington Post, Business Insider, Signature-Reads, and The Good Men Project, where he served for a year as chief editor of the War & Veterans section. Pieces of his writing were featured in the VetSpeaks Moss Hart Memorial award-winning theater production, and he served as a military consultant for Krzysztof Wodiczko’s International Association of Art Critic’s award-winning art installation Out of Here: The Veterans Project.

He has been featured in several documentaries regarding military service, philosophy, and comedy, including the Gold Remi award-winning documentary Aside from That… (and he even had a short stint on a TV show for the Weather Channel).

A graduate of Bridgewater State University, Michael also holds an MFA in creative writing from Lesley University. A former US army soldier, he currently lives with his wife in Massachusetts and spends his free time working with veterans.