Since I’ve redesigned the site, I wanted to post up some of the important blog posts from the old site.

The first one that comes to mind is a photography project that a friend is working on.

His name is Jeffrey Sisto and he was a photographer in the Marines.  He’s now out of the Marines and is a full time photographer.  One of the projects that he’s working on is of veterans that are out of the military or just got back from overseas.  The photos that he takes are great; nowadays all we see in news are photos of troops going to war or when they just come home, but we never get so see or hear anything about them a week, month or year later.  What Jeff captures is these veterans after they’ve been out, or been back for a while, after they’ve had time to think and compartmentalize.  He really captures something within all the vets.

Here’s some pictures he took of me when I first got back from Iraq (I’d only been home for about two months when he took them). 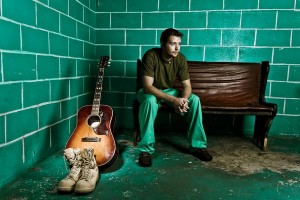 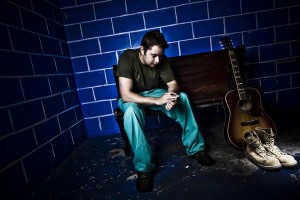