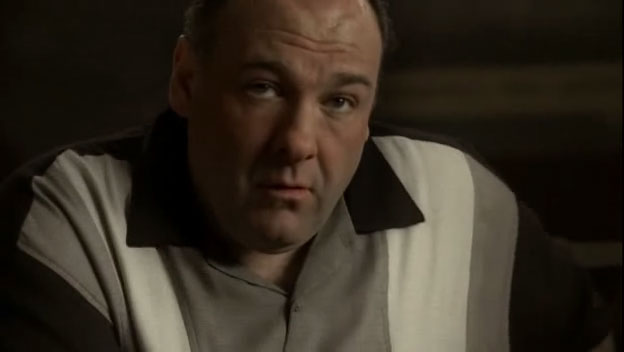 Quick Notes: How to Create Compassion for Unlikable Characters

Recently, I graduated from Lesley University with an MFA in creative writing, and I decided that I wanted to share what I learned in a series of blog posts.

1) My notes, although not too detailed, could possibly  help other writers.

2) Rewriting my notes forces me to re-read and re-think everything I learned, so it’s a win-win.

But before we dive in, please keep two things in mind:

1) These notes are neither complete nor perfect. The classes at Lesley were not typical lecture/note classes; the classes were filled with writing and thinking exercises and often this left no time for notes (in a good way). However, even with that, these sparse notes, I do believe, could still offer value.

2) I may, from time to time, include actual writing prompts from the classes, please bare with me, they’re first drafts and were done in the moment.

I hope you enjoy this series of notes and if you have any questions about the notes, Lesley University, or MFA’s, please feel free to contact me.

Can your Hero be an unlikable character?

-Pure Evil: Don’t have their own story, but helps move the story along.

-Unlikable: May be evil, but only unlikable because we have compassion for them because of their stories. (Tony Soprano and Jessie Pinkman are really great examples of unlikable characters that a reader/view roots for. Tony Soprano is the head of a Mafia family, he’s killed dozens of people; however, when you watch the show, you can’t help but root for him. The same goes for Jessie Pinkman from Breaking Bad. Yes Jessie’s a drug dealer, but he’s a drug dealer that we feel compassion for and that we actually end up rooting for–nobody roots for Darth Vader, or Captain Hook!)

Vulnerability: shows their foibles, character flaws, why they are they way they are. We need to show these about the unlikable characters in our writing to make them a tiny bit likable, or at least understandable. We may not like their actions, but we need to understand why they do them.

We need to understand their fear, frustrations, and worries.

Final tip: Imagine the universe in the raindrops. Show the big picture through the small details. When approaching a bigger issue, start with the smaller details. (Introduce big ideas in small ways.)

Recommended book for this section: The Negative Trait Thesaurus: A Writer’s Guide to Character Flaws, by Angela Ackerman.