A semi-personal story of a friend’s experience in a coma–And–reviews of the books: Heaven is for Real and Proof of Heaven.

What happens to us after we die?  The question has plagued many of the best, and worst, minds throughout history.  Some people believe that heaven is hanging out on white clouds, cherubs playing the harp, and friends and families surrounding them; others believe in being greeted by forty virgins; and others still, believe in nothing, that the end is the end.

Recently, I heard a story from a friend who, just this past summer, was in a month-long medically induced coma.  The story that he had to tell about his experiences, visions, hallucinations, what have you, while in the coma, fascinated me.  In fact, what he spoke about called to mind two memoirs that I had read recently: Heaven is for Real: A Little Boy’s Astounding Story of His Trip to Heaven and Back, a memoir written by Todd Burpo about his son’s alleged experiences with the afterlife while in a coma after a ruptured appendix.  The other book is Proof of Heaven: A Neurosurgeon’s Journey into the Afterlife, a memoir written by Eben Alexander a neurosurgeon who claims that his coma, and the state his brain was in, and the fact that he had visions during his coma, prove that heaven is real!  (Now, I don’t want to make it seem as though I only read books about the afterlife, I tend to read several books a month, and these were just two that, through recommendations, made it into the fray.) 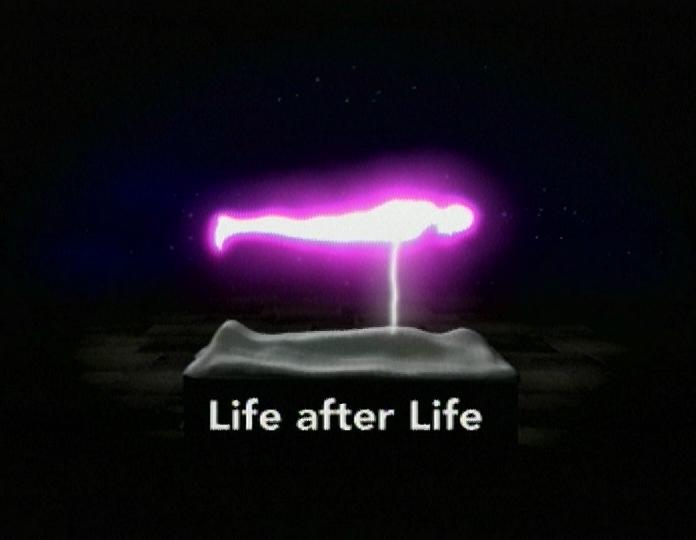 The previous mentioned books, Heaven is for Real, and Proof of Heaven, though well-written, and seemingly well-intentioned, I have a lot of problems with:

In Heaven is for Real, a child claims that while in a coma he hovered over his body, saw his family prayin

g, and then went into heaven and met Jesus (the story is all narrated by his father).  They stories and claims are interesting and are what they are, but I had two main issues with the book: (1) At one point the child has done something wrong and is getting reprimanded by the father and the child says “Remember Jesus loves children,” and the father stops reprimanding him.  Although slight, that’s the first part of the book that kind of got my radar going (as if a child claiming to have met Jesus isn’t enough to get the radar going).  The child, who has met Jesus, is now using it as an excuse not to pick up his toys, etc.  (2) As I stated, the story is all narrated by the child’s father, but what’s also important to mention is that the child’s father is a pastor.  And coincidentally, when the child goes to heaven, what he sees, and experiences, lines up exactly, 100%, with what the father believes and teaches at his church.  To me, this seemed a little too obvious.  That out of all the thousands of religions in the world, one child claims to go to heaven, claims to meet Jesus, and his version of heaven, and Jesus, coincidentally matches up exactly with what his father teaches.  It just seems too…I don’t know, you get the idea.  It would have been fascinating if the child came back and had one thing, even one little thing, that rebutted something the father taught, but the child’s version of heaven matched what the father taught right down to the colors of the robes Jesus wore.

or Proof of Heaven: Although I enjoyed the book, and appreciate the fact that it was written by a man of science, after the book was released, a lot of claims were being made about the validity of the medical claims.  (The book’s main selling points are the medical claims—that the author, a respected doctor, actually has scientific proof that an afterlife exists).  So… both interesting reads, but, as always, I remain an interested skeptic (there were many good things about the books, too, but I’ll go further into those in a later post).

Now, onto the story of my friend:  Several months ago, a friend—we’ll call him Rich—was jumped by a couple of kids outside a club (Rich was drunk and the kids had been hitting on his girlfriend).  After talking trash back and forth the kids jumped Rich and knocked him out (the kids both had brass knuckles).  Rich fell to the ground and an ambulance was called.  The combination of brass knuckles and the fall to the ground led to Rich’s skull becoming fractured, and he had to be sent to the neurosurgery unit of a nearby hospital.  Following the incident Rich was put into a medical induced coma. His brain was swollen and the size of a basketball, and for weeks the swelling wouldn’t go down.  After a month, the doctor told his mother that he was “the worse patient in the hospital” and that she should prepare to say goodbye.  At that point, the mother, and a group of friend who were constantly in-and-out of Rich’s bedside, formed a prayer circle outside in the waiting room.  They all held hands and began to pray.  Within the hour Rich’s swelling finally began to go down—after it not moving at all for a month—and he was soon able to come out of the medically induced coma.

When Rich came out, not only was he all right, but he had such minimal brain damage that it fascinated the doctors (the only side effects are that he can no longer taste or smell; but the doctor’s say he might be able to get those back, and besides that there’s no significant brain damage, etc).  When Rich came out of his coma, though, he had quite the story to tell about what he experienced while in the coma.  (Before going on, I’d like to state that Rich is not trying to sell his story, he was not religious beforehand, in fact, he was pretty atheistic, and agnostic.) 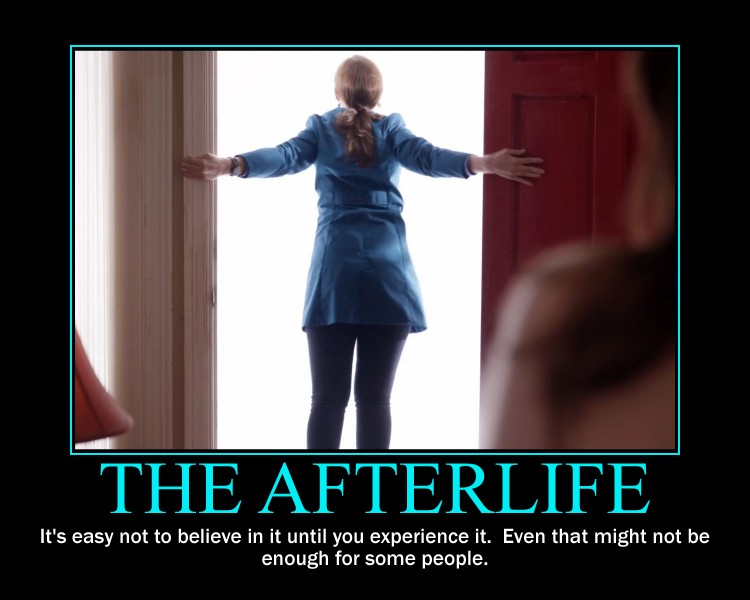 (1)    Rich claims that he remembers hovering over his body and looking down at himself and all the people in the room praying for him.

(2)    While in a coma Rich claims that he saw his friend, Billy, who had died seven years earlier—Billy was also jumped by some kids and had died of almost the same EXACT injuries of Rich.

(3)    Rich claimed that Billy was with him the whole time and that they had several conversations.

(4)    After Rich was out of the hospital he went to see Billy’s mother and before he could say anything she said, “You don’t have to say anything.  I know Billy was there with you.”

(5)    After I told him one of the stories I had read in the book Heaven is for Real, he said that his whole body started tingling.

Normally, I’m a hard-lined skeptic, and I still am, but it’s fascinating to hear a story directly from the horse’s mouth, from someone I know, someone who’s not trying to make a dime off his story and has no vested interest in sharing it.  I don’t know if his claims are real.  Nothing that he said was mind-shattering, he made no predictions for the future, he didn’t meet Jesus, he didn’t claim to have scientific proof that heaven exists, but it’s interesting, something I just thought I’d share.

Edit:  In a comment below I was informed that the story regarding the debunking of the memoir Proof of Heaven, has been debunked itself.  So, his account holds true–or, at least, it hasn’t been debunked as previously claimed.